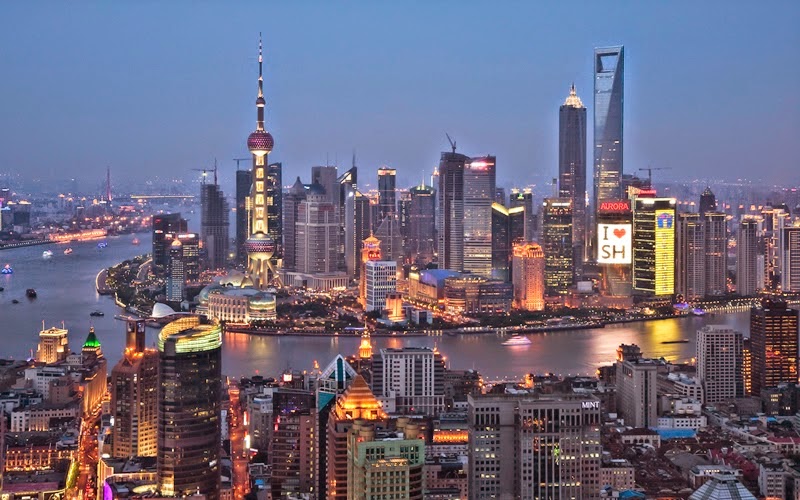 
The images show a zone of the city that is placed in the neighborhood of a river, but the first the city is ancient and  the second is very modern and futurist.


I think that the city has changed so much for the money and the tourists. I prefer the first one because there are more space and I think is less oppressive. 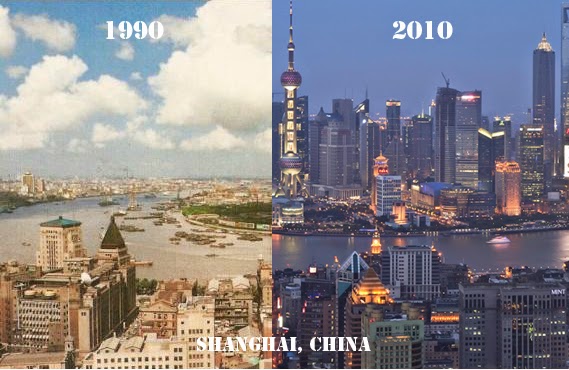 
1) What does the journalist say to her?
2) Who does she devote her poem to?
3) What is the phonetic error that some non-natives make to talk when they speak English?
4) What is Apartheid?
5) Who is the occupant and who is the occupied?
6) How many deads deaths do the Israelist army and his allies (USA...) cause?
7) Among which do Palestinian children play, and what danger produce it does it produce?
8) What does she continue listening to sleep?
9) Who does the aeroplanes belong to, and who does are the bombers are?
10) Where does she is so that she does she go so she can live without fear?
11) What do you know about the situation of Palestine? If you don't know anything about it, you can find out in of the concentrations meetings, gatherings in your city too.
12) What is the message that she sends the journalist?
Posted by 1st Bacharelato at 8:12 PM No comments:

A description of a picture

In the picture, I see a sort of a viking hamlet split in two by a long river, where there is a longship called Drakkar such as similar to an Axterix comic. On In the background of the image, there are mountains, volcanoes and a lot of forests. Into the sky there are also two parts: on one side the moon and the sun on the other. In front the foreground, I see a castle with a red roof and a telescope in coming out of the window, a lot of small houses and a tower with a clock
Posted by 1st Bacharelato at 4:19 PM 1 comment: 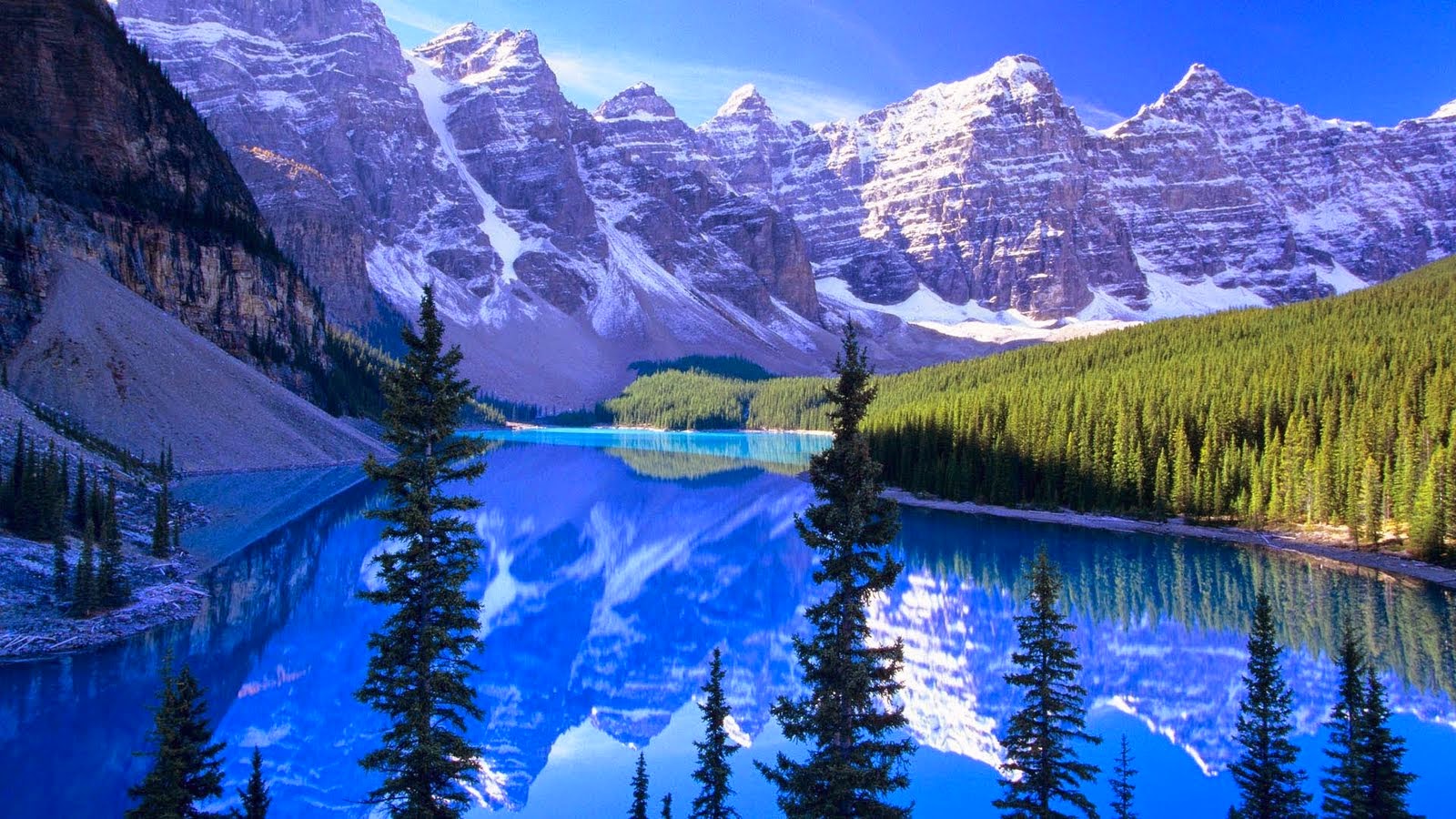 In the picture I can see a winter landscape.
In the middle there are is a blue transparent lake surrounded by a forest. In the background there are a lot of mountains with snow.The sky is clear and blue and the day is sunny. I think it’s February because there are snow but it is hot warm.

I like this picture because transmit calm and peace and it’s colourful.
Posted by 1st Bacharelato at 9:15 PM No comments:

A description of a picture

In this picture, I can see a family. This family is “The Simpsons”. This family is standing in a green field with some trees. In On the right side of the field there are some small violet flowers. The father is called Homer and his wife is Marge. He is hugging her. Marge has got a basket in her hands and Maggie (the baby daughter) is inside it holding a donut. Maggie´s sister is named Lisa and she is  picking flowers to  make a bouquet. Bart is the older brother and he  is playing with his dog: Santa Claus. There is a river that leads to a nuclear power plant where Homer works. On the left of the river we can  see a tree and at in the background of the picture there is a mountain. 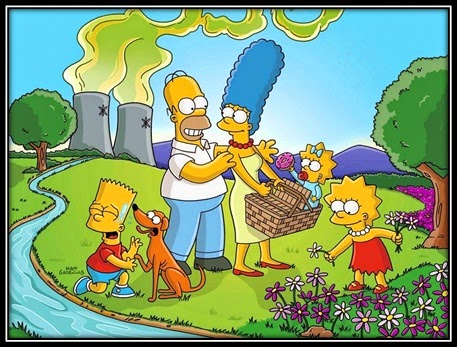 Posted by 1st Bacharelato at 5:43 PM No comments:

This is a picture of Los Angeles.
In the background we can see several tall buildings.
In front of the buildings there are many green trees, indicating that it´s a photo taken in spring.
In the main plane forefront/ foreground , we observe a wonderful lake.
There are three boats on the lake and I suppose that people who go in them are having a great time.
Posted by 1st Bacharelato at 4:28 PM No comments: 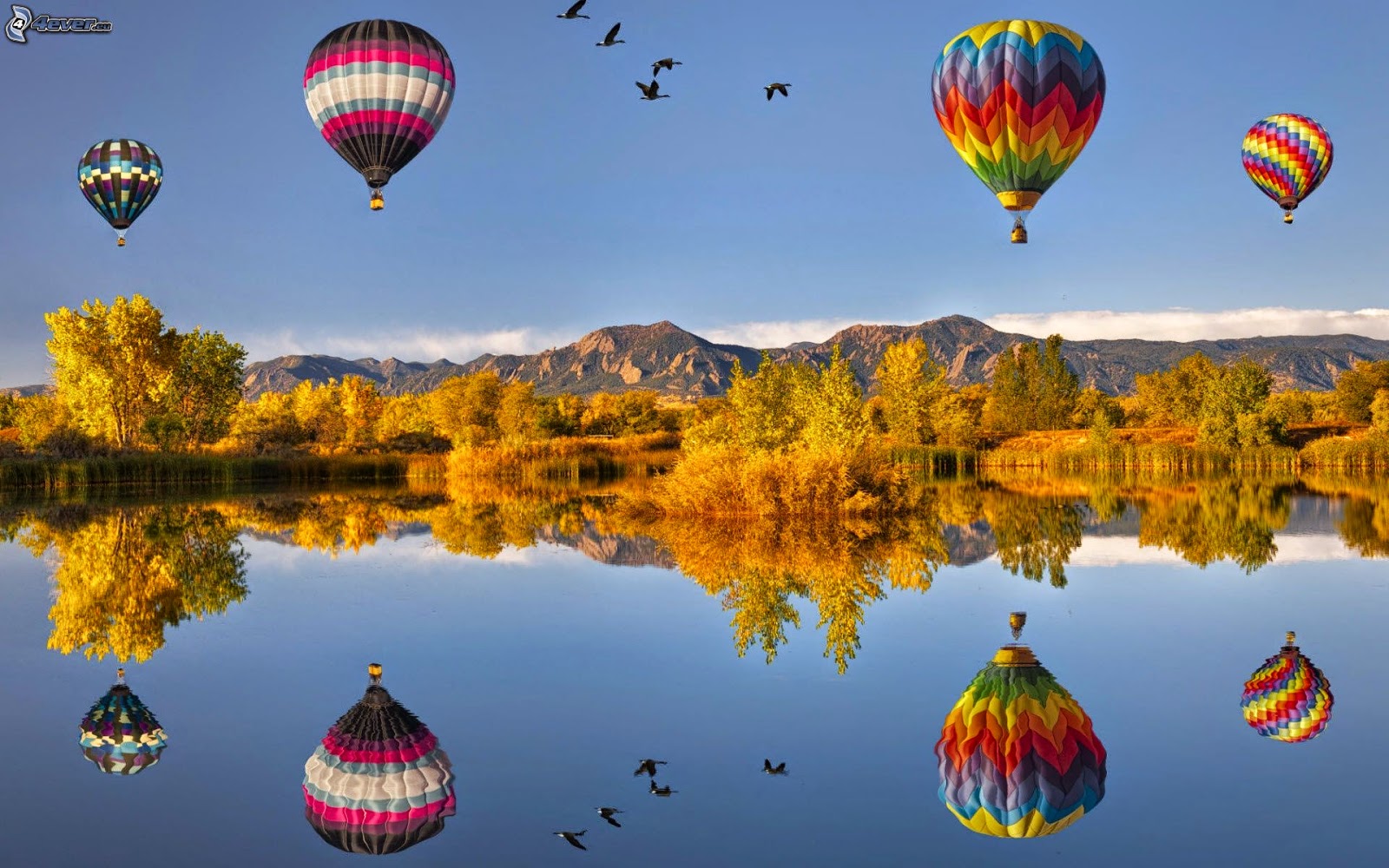 In this photo I can see in the background a few mountains with clouds and the sky: I can see a few mountains ....in the foreground.
Floating in the blue sky there are four globes balloons of different colors; pink, red, blue, black, white, yellow...
and in the middle of them there are six birds.
Under the image I can see one lake and the reflection of the globes balloons.
In By the lake there are many types of trees.
Finally I can see that the photo was taking taken during at the day but the sun isn"t doesn't appears in this photo.

Description of an image

In this photo I can see a park with children and
To the right, i I can see  a boy swings is swinging a blond girl with a purple shirt, . Behind them, there are two girls sitting on a bank bench and talking about one book and behind, there are two trees.At the end of the park, i I can see a person on a bicycle and some buildings.
To the left of the image i I can see one grandfather with glasses and green jacket swings swinging his happy grandson. In front of them there is a girl with a ponytail onto a turtle. 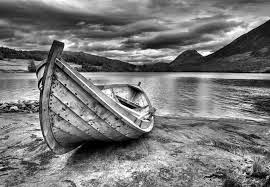 1-describing a picture in englihs English:
It's a photo that shows a landscape in black and white.
In the foreground you can see a an old wooden boat of wood in on the shore, by  the ocean, surrounded (of) by mountains and clouds.
In the middle there is a big ocean.
In the background you can see a lot of mountains below of an awful lot of fluffy clouds.

2- whats I think about the picture
I think that maybe it is the boat of a missing person in the ocean that for lucky luckily found a an island.
I think that the sky filled of clouds might be a symbol of mean that it will rain.
This picture makes me think of a film, "Naufrago". This film is about a man that is lost in the ocean.
I like it because it is a very beautiful picture and it shows a heavenly landscape.
Posted by 1st Bacharelato at 7:05 PM No comments: